The Ancient Symbols That Inspire Us

The world is full of symbolism. We’ve grown so accustomed to it in our day-to-day lives we don’t even stop to think about it anymore. But these symbols act as a trip back in time, carrying a meaning that dates back thousands of years.

We designed the MGear logo with the idea of it being a symbol of exploration, protection, and innovation. We want it to be an immediate indicator that a great journey is always nearby. A badge of adventure that shows the wearer is willing to pave new roads, sail unknown waters, and discover new paths equipped with the arsenal of knowledge and tools to succeed on every challenge along the way.

In our own journey of discovering who we are and what we wanted MGear to represent, we took inspiration from 11 different ancient symbols from around the world, seeking out their unifying attributes. This required us to look inward, a practice we should all be mindful of in our busy lives because before asking yourself who you want to be, you need to find out who you are. So let’s look at the meaning behind a few of the symbols together! 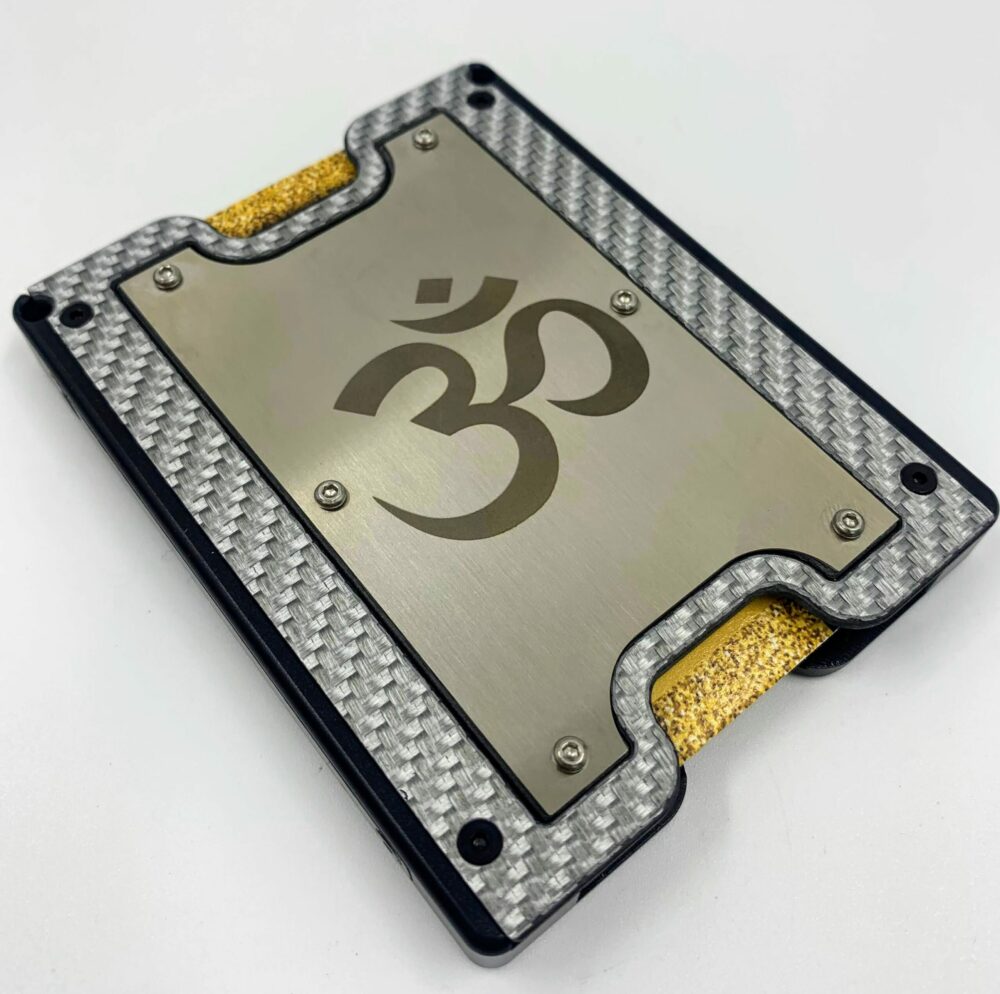 Originating from Hinduism but also common within Buddhism, the Om (or Aum) is a mystical symbol that refers to the body, spirit, and speech of Buddha and is viewed as the first step on the way to enlightenment. It begins the mantra ‘Om Mani Padme Hum’ which is often recited by meditators to inspire feelings of compassion as they look within themselves. This ideology serves as a reminder to us to take a pause and reflect on ourselves and our loved ones.

Next is the Ankh, an early symbol of life prominent in ancient Egyptian hieroglyphs. This symbol was viewed as the ‘Key of Life’ and its revitalizing energy is associated with Gods and Pharaohs, the ‘givers of life to the whole of Egypt. It would often be placed into sarcophagi as a conduit of passing life energy into the universe or used as an amulet to deter death and evil spirits. 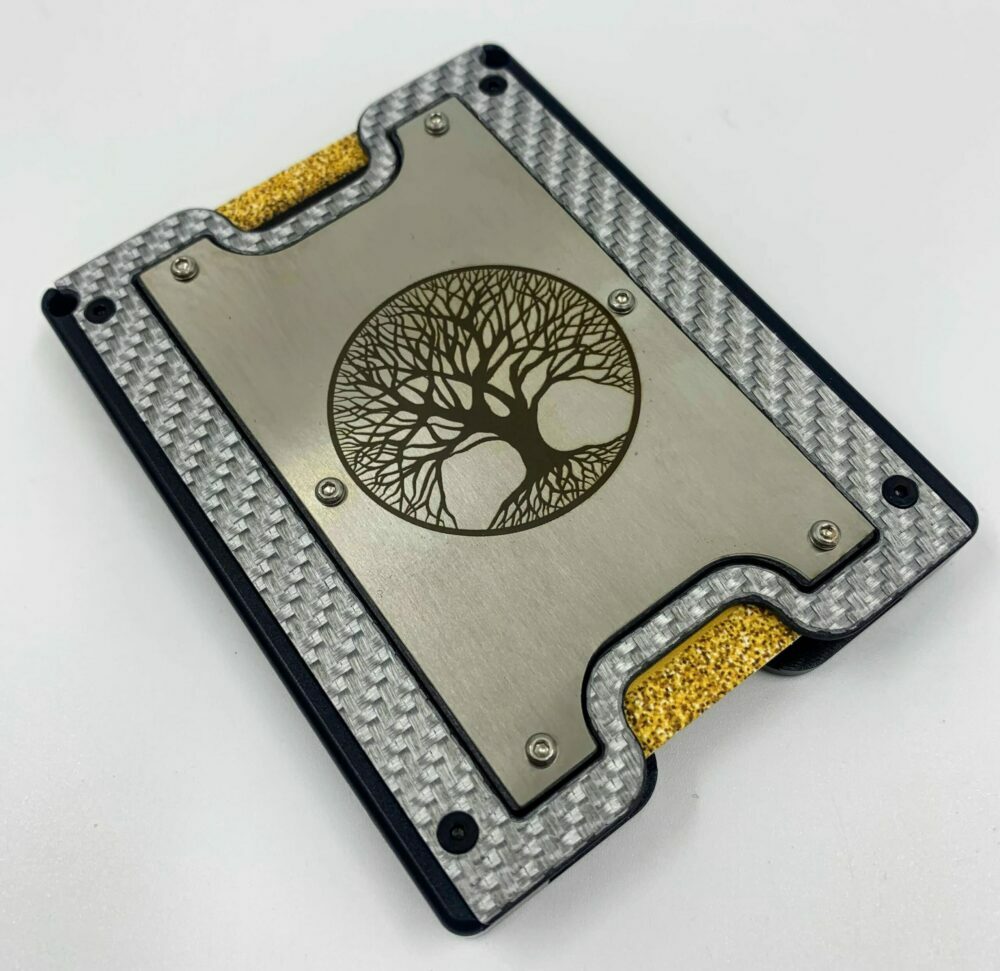 Similar to this, the Tree of Life is more representative of natural renewal and vitality. In Celtic religion, the ties to nature were so strong, the trees were associated with spirits and the supernatural world. Oak trees were viewed as a form of passage to the realm of the dead. This deep-rooted connection to their spirituality gave trees great power, associating them with strength, longevity, and rebirth. So much so in fact, that Celts would seek out their enemies’ sacred trees, cutting them down to render them ‘powerless’. This symbol serves as a reminder that all life is precious, and contains great power. 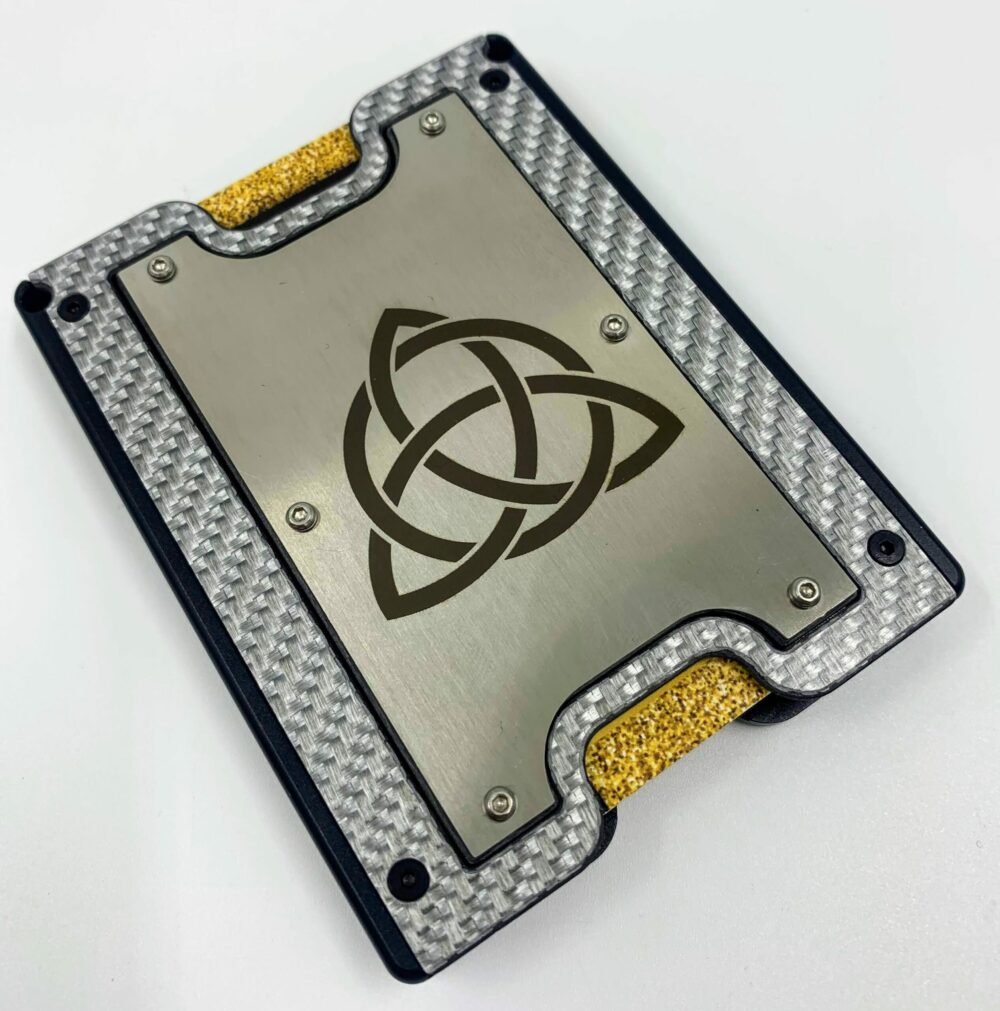 The Trinity, another Celtic symbol, is made of 3 intertwined ovals, symbolizing the cycles of life, death, and rebirth. It was worn as a protective rune, giving the wearer the sense of security that their cycle of life wouldn’t be broken. This ties well into our beliefs of life, that if you seek out to try, then failure can’t stop you, because you’ll get up and keep going, thus continuing the life cycle of ongoing improvement. Moving into Greek Mythology, we have 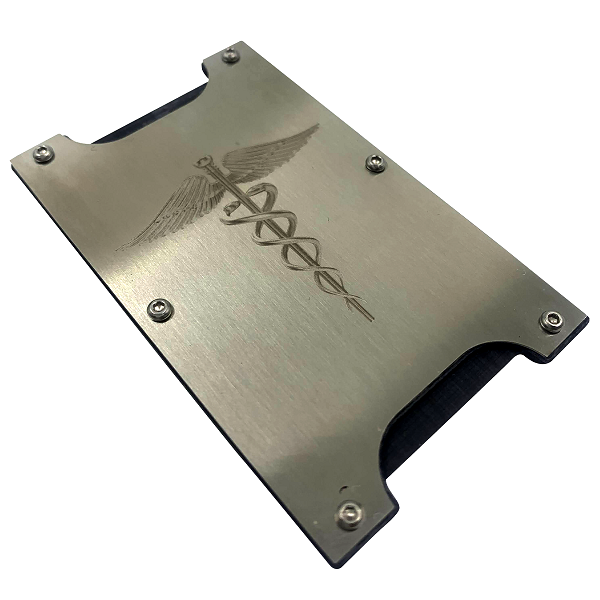 The Caduceus or the staff of Hermes. Among other things, Hermes was the God of communication and travel, but also the conductor of souls to the underworld. This symbol serves as a trifecta reminder on our travels to be adventurous, to take the time to chat and share our stories, and most importantly to be careful.

A symbol-based in balance, the YinYang expresses the importance of balancing our internal creative energies. While the white represents our positive energies and the black our negative, the seed of opposing energies within each half reminds us that one has a continuous impact on the other. This symbol is a great reminder to not focus on any one part of ourselves too deeply, positive or negative because it is just a part of the whole. 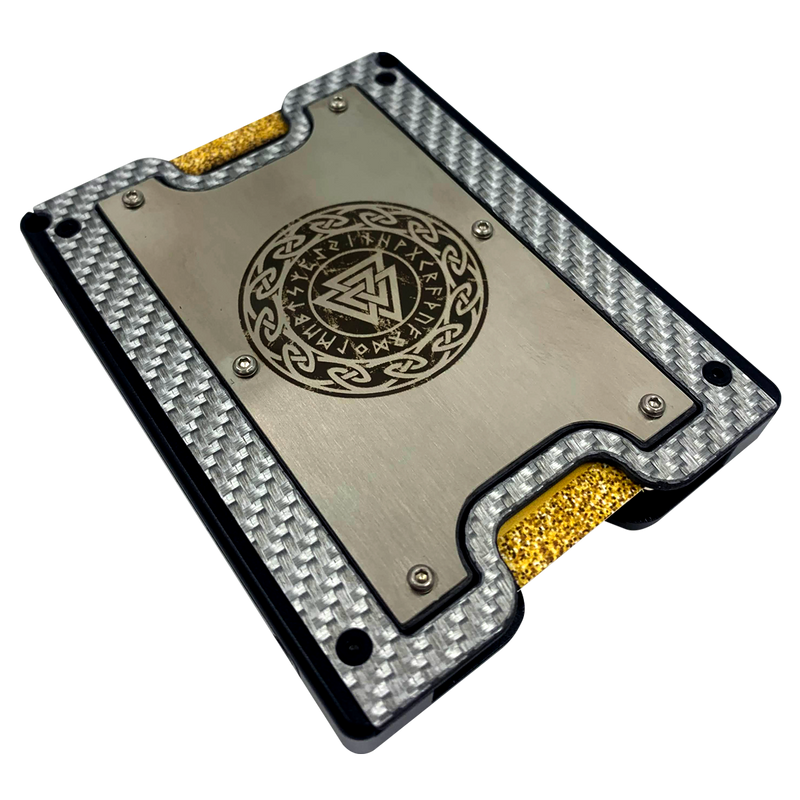 The Valknut, also known as Odin’s Knot,  is a symbol of Viking origin. Consisting of 3 triangles, each corner represents 1 of the 9 different worlds in Norse Mythology. However, they also refer to the cycle of life through pregnancy and motherhood, reminding us of where we came from and the important role our mothers play in all our lives. 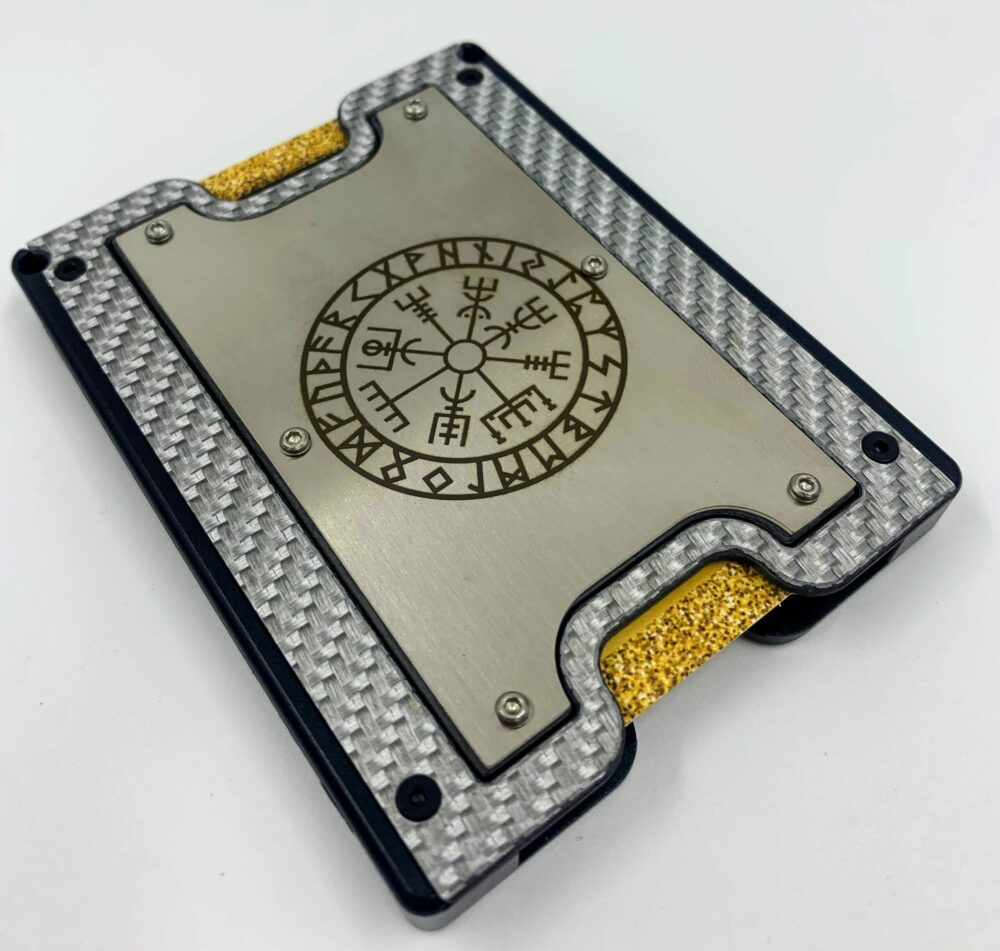 The Vegvisir, found in a secret Icelandic collection of spells known as the Huld manuscript, is a symbol meant to provide guidance. The sentence accompanying the symbol within the Huld states “If this sign is carried, one will never lose one’s way in storms or bad weather, even when the way is not known.” This inspires us to believe in ourselves because even when things seem out of control, we know we’ll always get where we’re meant to go. 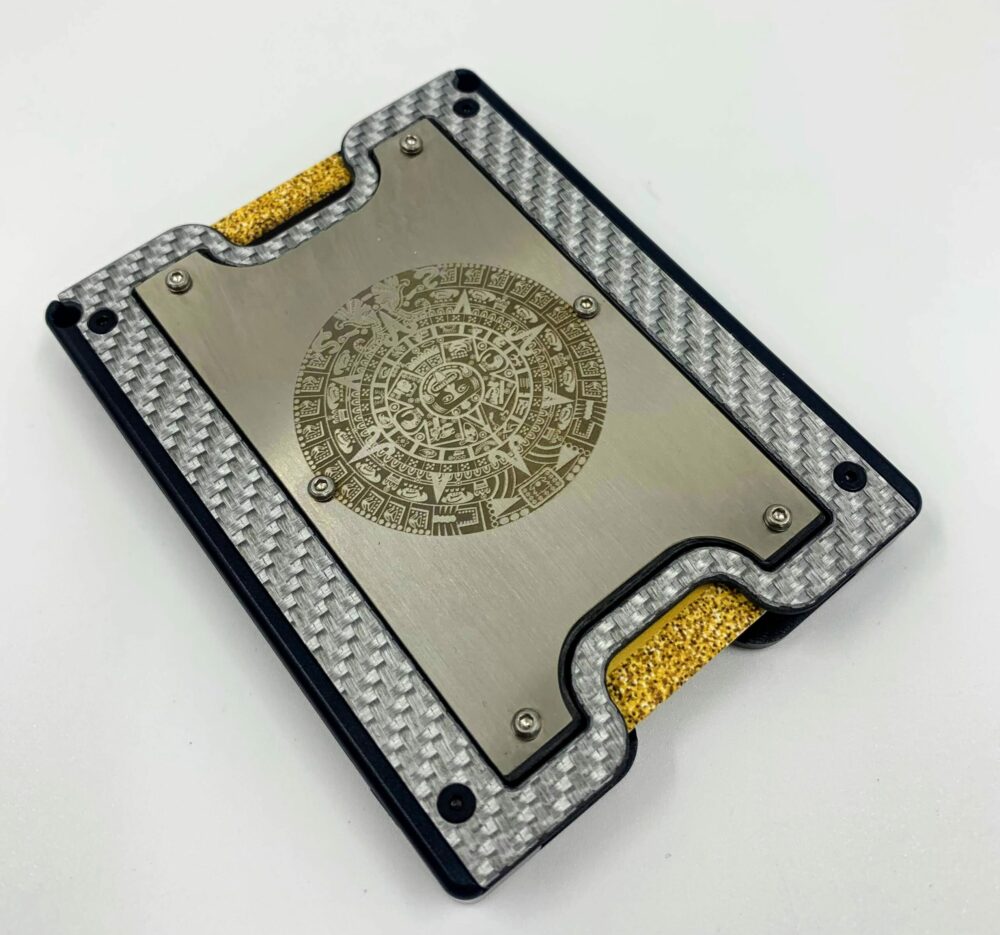 The Mayan Calendar has been the subject of some interesting notoriety. However, the purpose of this 260-day calendar was to figure out important activities between the human and spiritual realms. Engraved with Mayan glyphs and numbers, any combination of the two could be used to determine important dates for anything from battles to marriages. This serves as our humble reminder that on the journey of life, it’s important to plan some things ahead.

One of the most mystical symbols from ancient Egypt, the Ouroboros is a depiction of a snake eating its own tail. This is meant to represent the transition of souls and the infinite cycle of life and death overtime. It’s believed the symbol for infinity was derived from the Ouroboros, drawing inspiration from its representation of continuity. This teaches us that learning to let go of things that have run their course in life is just as important as tackling new ones. 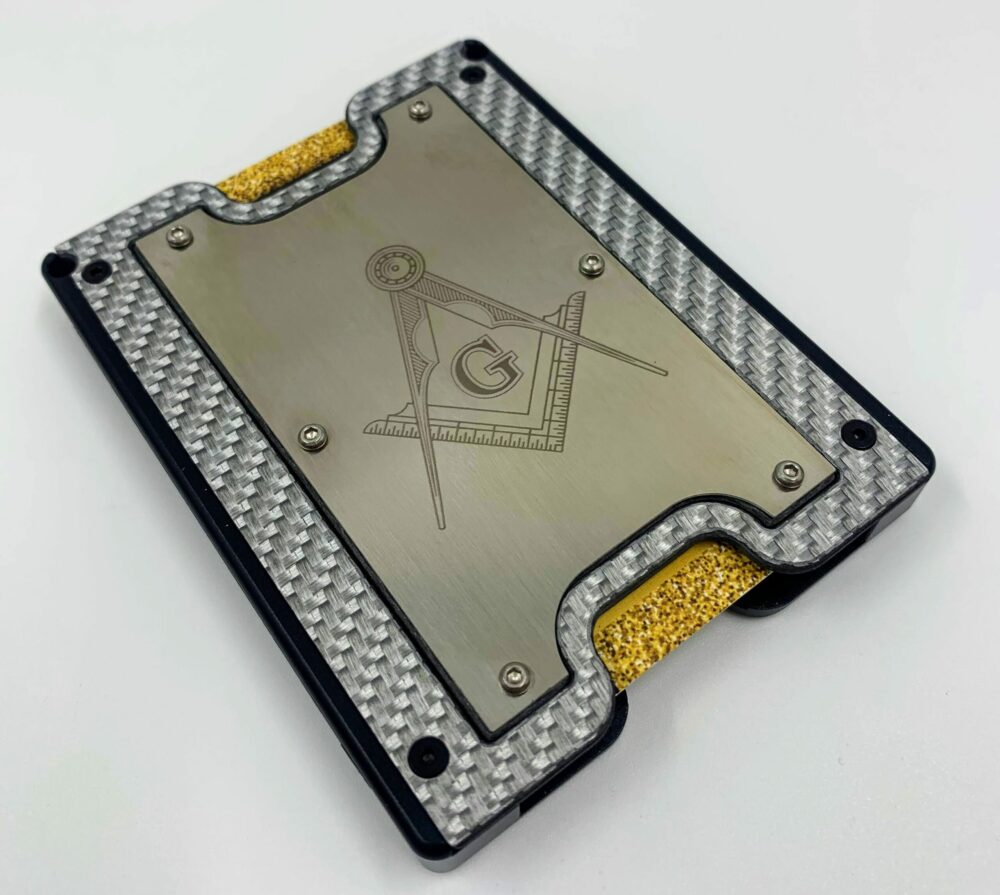 The Mason Compass & Square is one of the best-recognized symbols in the modern-day, though few know its meaning. The compass acts as a reminder to conduct yourself wisely and in a calculated manner within your boundaries. This works in tandem with the square, which is meant to measure how accurately your actions align with your virtues. This gave Freemasons a guide as to how to explore their desires and passions while still staying within their morals and values. As the saying goes, ‘measure twice, cut once.

We hope this deep dive into our values and sources of inspiration have provided you with some of your own! Hopefully, some of these will serve you well on your travels with your MGear badge of adventure. Remember whenever you’re feeling lost to look inward because if you know your truth, you’ll always get where you’re meant to go.